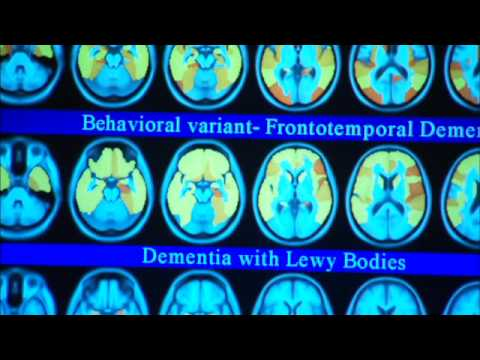 Dementia is a collective term used to describe various symptoms of cognitive decline, such as forgetfulness. It is a symptom of several underlying diseases and brain disorders. Dementia is not a single disease in itself, but a general term to describe symptoms of impairment in memory, communication, and thinking.

In the first three stages of the seven-stage model, an individual is not considered to have dementia, as the symptoms are commonly associated with typical aging and are not typically noticeable by healthcare providers or family members. This is also known as Pre-clinical Alzheimer’s Disease