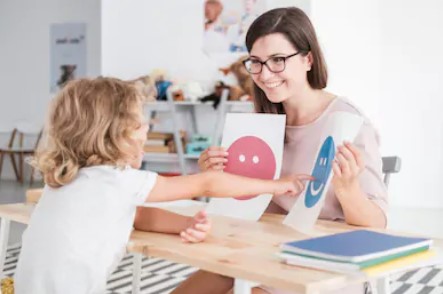 ADHD (Attention Deficit Hyperactivity Disorder) is a mental disorder of the neuro-developmental kind. A person with ADHD, has differences in brain development and brain activity that affect attention, the ability to sit still, and self-control.

Three major types of ADHD include the following:

ADD (Attention deficit disorder) is a neurological disorder that causes a range of behavior problems such as difficulty attending to instruction, focusing on schoolwork, keeping up with assignments, following instructions, completing tasks and social interaction.
You may have heard the terms ADD and ADHD used interchangeably. They are indeed the same condition.